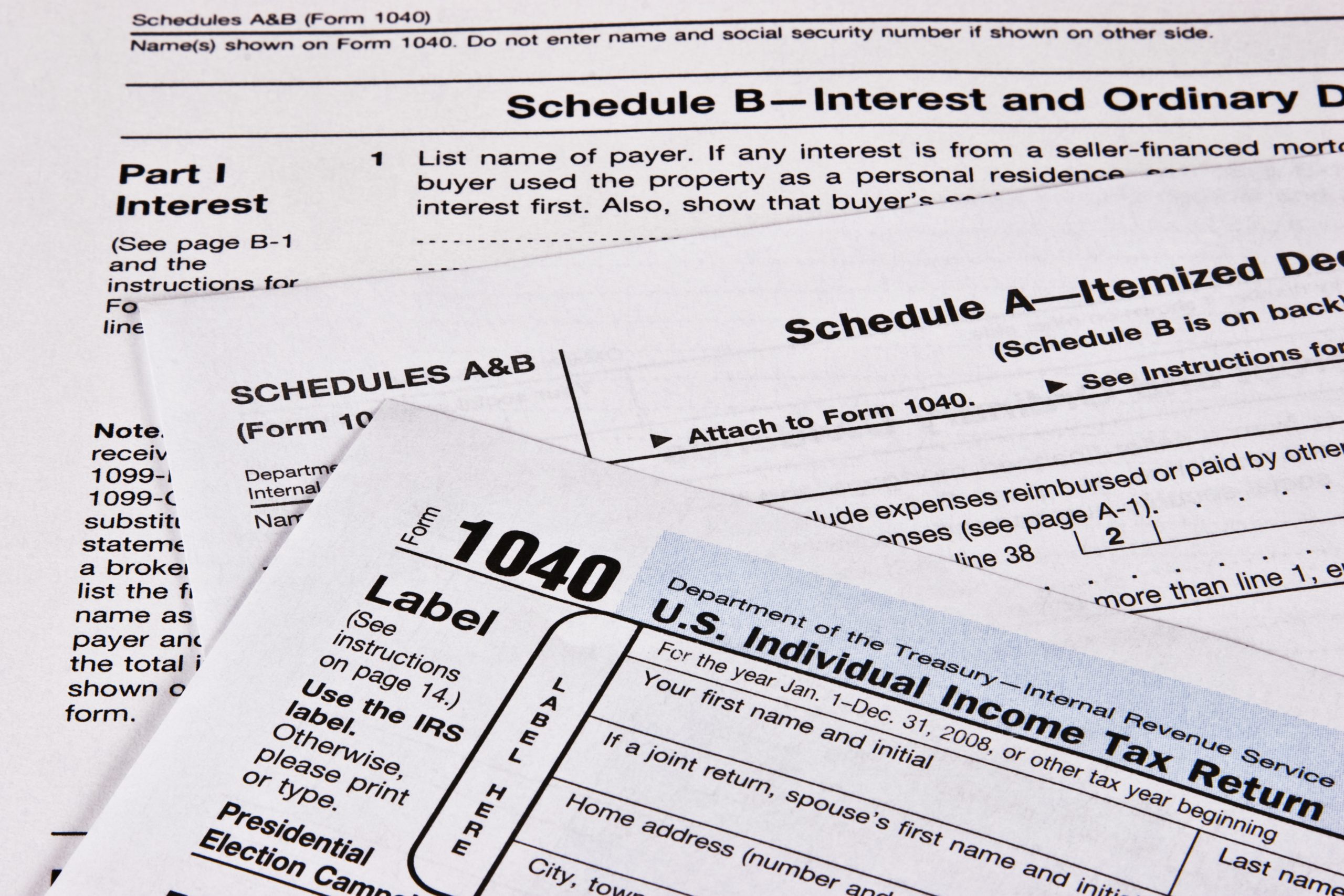 Use these five tips to approach your 2019 income tax return with more confidence. Check back with us later next week, as more tips will be added soon!

1. Know if you will take the standard deduction

If your itemized deductions are unlikely to total at least $12,200 (or $24,000 if married and filing jointly), you will not get any deduction for things like charitable gifts or elective health care procedures.

Above-the-line deductions are especially valuable because so many taxpayers will no longer itemize deductions. They also reduce the taxpayer’s adjusted gross income, and AGI affects whether they’re eligible for many tax benefits.

Common above-the-line deductions include traditional individual retirement account and health savings account contributions, self-employment taxes, certain health insurance costs and any bank penalties you may have had to pay for early account withdrawals.

Note that tax reform repealed some popular above-the-line deductions, such as moving expenses (except for members of the military) and alimony payments (for divorces finalized after 2018).

It’s not too late to maximize contributions to a retirement account. Traditional retirement accounts like 401(k)s and IRAs still offer some of the best tax savings in the Tax Code.  Contributions reduce taxable income at the time a taxpayer makes them, and they don’t pay taxes until the money is taken out at retirement.

Deferral remains a cornerstone of good tax planning.  Why pay tax today when you can put if off until tomorrow and enjoy the time value of money? Deferring tax is about accelerating deductions and postponing income.  You may be able to control the timing of items of income and expense.  Consider deferring bonuses, consulting income, or self-employment income.

On the deduction side, you may be able to accelerate charitable contributions (also known as “bunching”), state and local income taxes, interest payments and real estate taxes, but keep in mind the $10,000 cap on deducting tax, and whether or not you will be using the standard deduction.

5. Plan for the new version of the “kiddie tax”

Tax reform repealed the old “kiddie tax,” which generally taxed the unearned income of children at parents’ marginal rates.  Now a child’s unearned income is taxed at trust and estate rates.  The change cuts both ways.  For some low- and middle-income families whose children receive unearned income like scholarships or military survival benefits, the trust and estate rates are much less favorable than their parents’ tax brackets.  For some high-income families, the ability to use the trust tax brackets may allow their children to enjoy more capital gains and qualified dividends in the zero and 15 percent brackets.

Consider whether it may benefit you to transfer assets earning investment income to children, but beware of the gift tax consequences and watch for changes in law.  The House has passed legislation restoring the old “kiddie tax” regime, and retroactive enactment is a possibility.