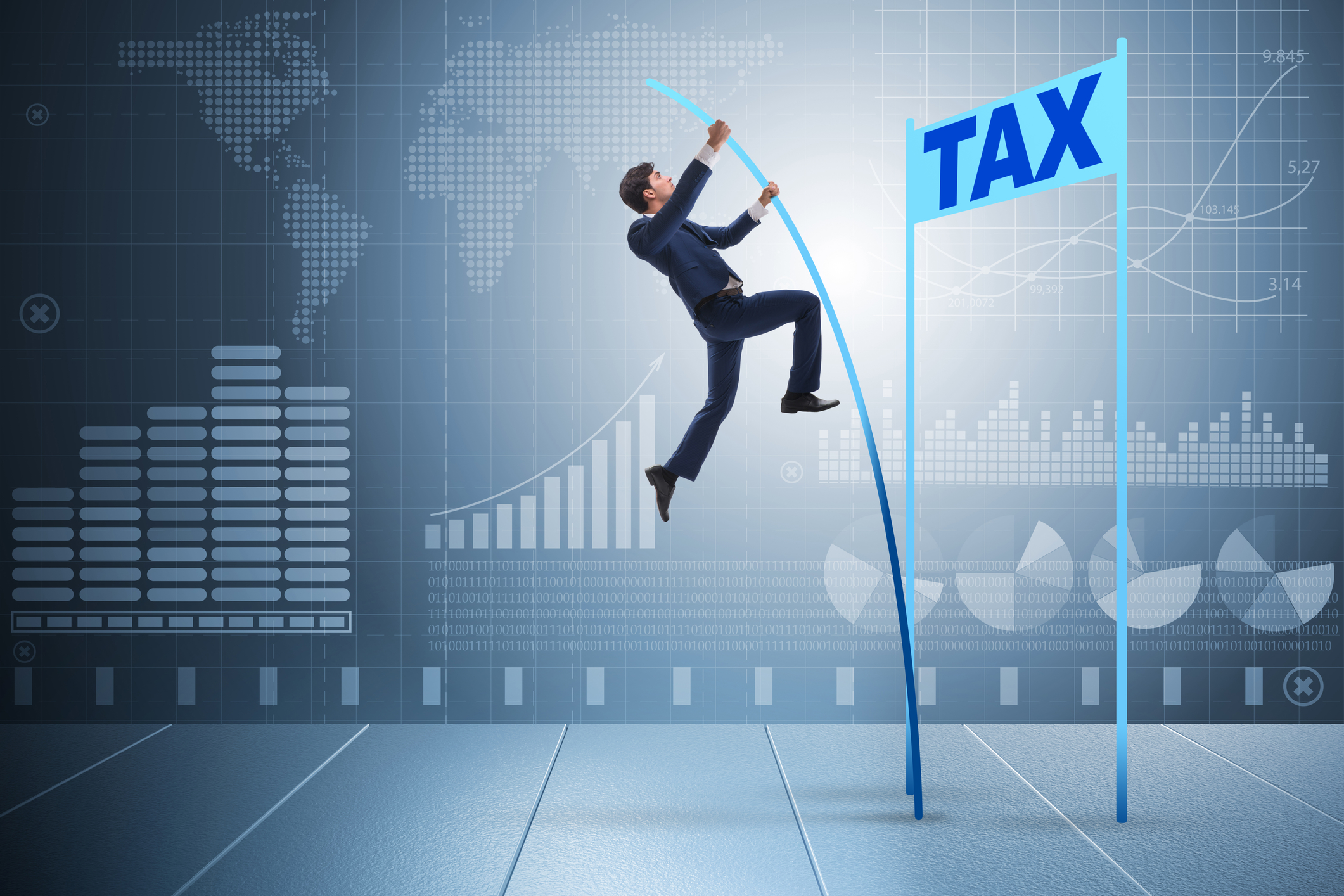 According to court documents and evidence, starting in the early 1990s Orrock, currently of Sandy, Utah, evaded payment of federal income taxes and obstructed IRs efforts to collect those taxes. He filed federal individual income tax returns for the years 1993 through 2015 but failed to pay the income taxes reported as due. He attempted to prevent the IRS from collecting the reported income taxes though the use of nominee entities, bank accounts and trusts to hide his income and assets from IRS collection officers. He attempted to evade assessment of a large part of the income tax he owed for 2007, concealing from the IRS both the ownership of rel estate he held through a nominee known as Arville Properties, as well as the proceeds from the sale of the property.

From 1993 throuh 2015, Orrock evaded paying more than $500,000 in federal income taxes. He faces up to five years in prison on each of the first two counts and up to three years in prison on the third count, as well as a period of supervised release, restitution and monetary penalties. Sentencing is Aug. 26.