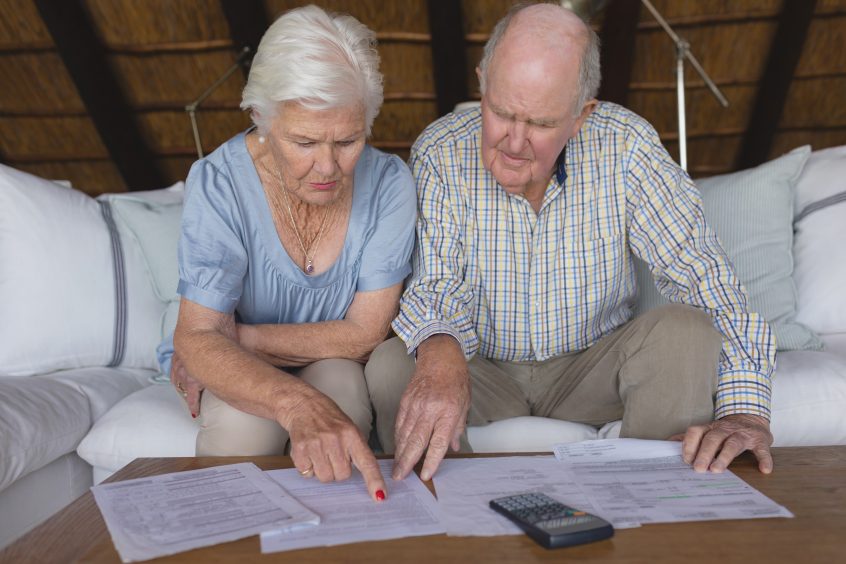 In his latest column on Medicare surtaxes, financial guru Julian Block addresses what your self-employed clients need to know about this complex area of tax law.

Julian Block has devoted several previous columns to the Medicare surtax of 0.9 percent on earned income. It applies to high-income individuals when their salaries, other kinds of employee compensation, such as severance arrangements and golden parachutes, and net earnings from self-employment ventures, such as consulting and tutoring, exceed the thresholds that are discussed below.

Not as an aside, it’s an article of faith for me that people deserve to know that the surcharge also could affect other self-employed individuals. The possibilities include freelance writers who provide articles on tax tactics for websites and print publications that cater to attorneys, accountants, enrolled agents, and financial planners, among others.

Let’s pivot to the surcharge of 3.8 percent on investment income. Earlier columns touched on it. This one delves deeper into it.

First, some basics. There’s a three and eight-tenths percent tax on net investment income (NII). It applies when modified adjusted gross income (MAGI) exceeds the applicable thresholds that are based on filing status.

Three thresholds. $250,000 for joint filers; $125,000 for married couples filing separate returns; and $200,000 for single persons, heads of household, and qualifying widows/widowers (surviving spouses who qualify for the same breaks as married couples for two years after a spouse’s death).

For almost all individuals, MAGI and AGI are the same. But MAGI rules require expatriates to add back certain amounts that the law allows them to exclude from U.S. income taxes. The surtax applies to the smaller of a person’s NII or the amount by which MAGI exceeds the applicable threshold.

A broad definition of income from investments. Investment income includes: interest; dividends; capital gains from sales of stocks, bonds, and mutual funds; capital gains distributions from mutual funds; royalties; rents; and passive income from partnerships and S corporations, including gains from sales of partnership or S corporation interests, in which a person is a passive investor or owner.

Our lawmakers authorized important exceptions for some kinds of investment income. The exceptions include: tax-exempt interest from municipal bonds or muni bond funds; withdrawals from retirement plans such as traditional IRAs, Roth IRAs and 401(k) plans; life-insurance proceeds payable at death; nontaxable veterans benefits; alimony; Social Security benefits; and income from businesses, including partnerships and S corporations, in which a person actively participates.

Odds and ends. Be mindful of what happens when withdrawals are from traditional IRAs and are exempt from the surcharge of 3.8 percent. They’re nonetheless reportable income and increase MAGI, which could propel people beyond their applicable thresholds or boost surcharges for those already beyond them.

No problems when withdrawals are from Roth accounts (another one of the exceptions), as Roth removals don’t increase MAGI.