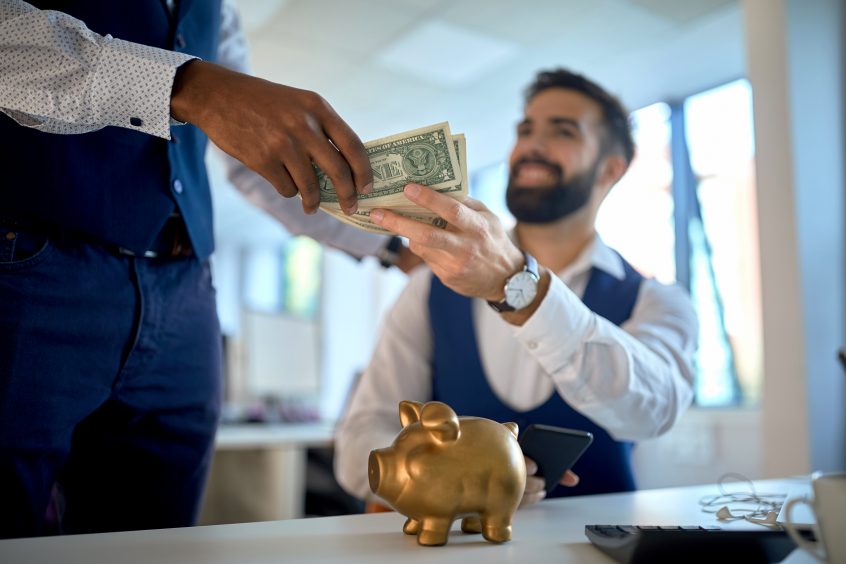 As you help clients fill out their 1040 form, you’re always looking for additional write-offs they can take advantage of. Don’t forget parents who employ their children are allowed to deduct these wages.

Three previous columns discussed a frequently-overlooked tax break for freelancers and other self-employed persons. The tax code allows parents to deduct wages they pay their sons and daughters when the children help operate their businesses. The write-offs move the children’s earning out of the parents’ higher brackets and into the children’s lower tax brackets.

Why it pays to add children to payrolls. The diversion of some profits from higher brackets to lower brackets isn’t just a perfectly legal strategy to save taxes for the family as a unit. The maneuver also allows parents to place children in jobs that put some “jingle in their jeans,” familiarizes them with how businesses operate, and instill a bit of work ethic.

Parents qualify for the write-offs only when they pay children reasonable wages for work actually done by them on behalf of the businesses. More in a few sentences on how the IRS deconstructs imprecise terms like “reasonable” and “actually,” and much more in a subsequent column on how courts resolve disputes about whether payments deducted as “wages” actually were nondeductible allowances or spending money for the children.

Does the IRS require parents to operate businesses that are long-established, full-time operations? No. It’s okay for their ventures be new, part-time sidelines.

There are many things that responsible young people are able to do competently. Some of the more common ones: answer telephone calls and respond to emails; clean offices; address envelopes and packages; make deliveries; and, when young workers have office skills, be bookkeepers or secretaries. And let’s not forget that many of today’s tech-savvy teens are more adept than older employees at creating or operating websites and promoting businesses on social media.

Here’s how the IRS deconstructs imprecise terms like “reasonable’ and “actually.” Let’s suppose that freelancer Nadine hires her 14-year-old son Eli to do office work after school, on weekends and during school vacations.

She deducts his wages. The ever-vigilant IRS computers select her return for an audit.

IRS audits. Understandably, IRS auditors are suspicious of parents who deduct wages they pay their children. No matter how closely Nadine crosses the t’s and dots the i’s, her write-offs for wages she pays Eli survive scrutiny only if she’s able to establish that he actually renders services.

Age matters. Nadine should expect the IRS to dispute a deduction for, say, wages paid her six-year-old daughter to do photocopies. First-graders usually lack the skills or discipline for office work.

Another hurdle is that “reasonableness” requirement. It’s verboten for Nadine to pay Eli more than the going rate for unrelated employees who perform similar work. While that doesn’t mean Nadine has to be a parsimonious paymaster who doles out only the minimum wage for her locale, it does mean that she has to treat Eli the same as any other employee and keep the usual records that show amounts paid and hours worked.

What does the IRS expect Nadine to do when there are no other workers or none who perform similar tasks? Come up with some method of determining a fair wage.

What Nadine should do to placate the IRS. Submit a W-2 form for Eli to the IRS, something she has to do even if Eli qualifies to exempt his wages from withholding for income taxes and Social Security taxes, and use checks drawn on business accounts to evidence the payments. Otherwise, the IRS might contend that the payments exceed the going rate or that Eli wasn’t a bona fide employee, but merely rendering the token kinds of services that parents expect their children to perform.

Something that Nadine shouldn’t do. Claim any deduction for wages used to provide support for Eli, such as meals, clothing and the like. The IRS says she can’t characterize any of those outlays as part of Eli’s compensation. The snag is that, like other parents, Nadine is legally obligated to support Eli.

The IRS is backed up by the Tax Court. It consistently rules against parents who take business-expense deductions for payments of wages to sons and daughters when it turns out that the payments compensate children who wash windows, take out the trash, and perform other household tasks. Those kinds of payments, says the court, is “part of parental training and discipline,” and, accordingly, nondeductible personal expenses.