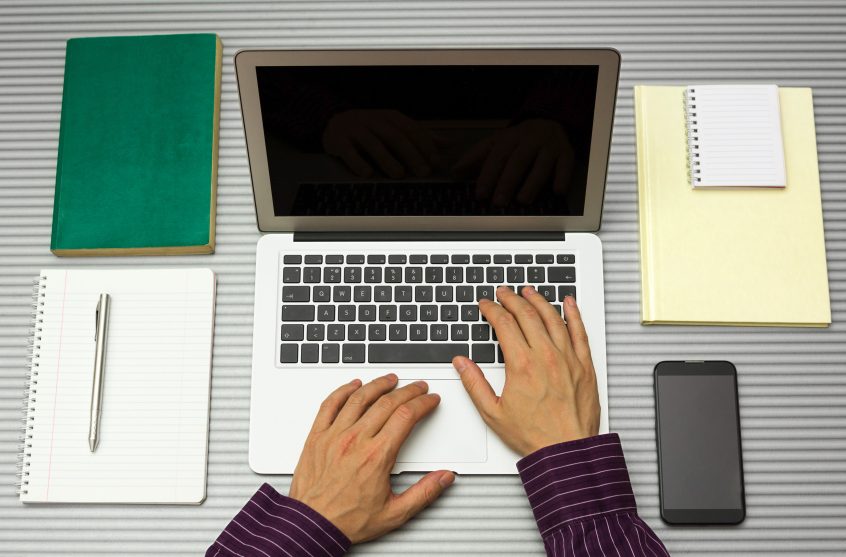 A large percentage of the workforce is now working from home, and company offices may be a thing of the past.

Typically, tax nexus is based on where employees physically perform services (although other factors can come into play). For example, an employee living and working at a business based in State A will have income tax withheld for State A.

But if that same State A business now has employees performing working at home in State B, it now has an income tax, payroll tax, and possibly a sales tax nexus in State B, meaning it would technically need to file there as well.

Managing this situation can get really sticky in states that have similar income tax laws, but tax rates that are different. For example, big cities tend to have a much higher tax rate than their closest neighbors. Larger firms will have more resources to throw behind a comprehensive study to fully understand their state-level tax exposures. But some smaller companies may not want to, or cannot afford to pay for a full nexus study to identify where they should file.

Currently, many states are under financial difficulty having had to deal with health-related issues, business closures and unemployment claims will look for other sources of income and combine that with the virtually unlimited look-back for nexus tax issues, this could be a recipe for future tax headaches for years to come.

Ultimately, there is no way around this without vigilance. CPA firms are going to have to delve deeply into the intricacies of each of their client’s businesses to determine; the states their clients operate in, how many employees work in different jurisdictions, and other important details, are doomed to see complications next reporting season. This is one headache, that if we’re proactive, can be avoided.