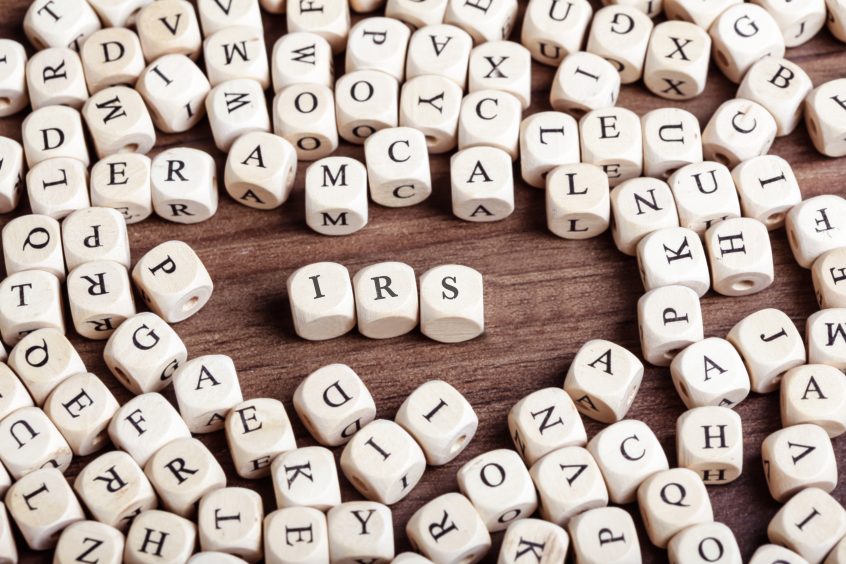 The Internal Revenue Service will allow businesses that got their Paycheck Protection Program loans forgiven to write off expenses paid for with that money, shifting policy after Congress passed new legislation last month.

IRS guidance issued on Wednesday overrides previous rules that recipients of PPP loans that had been forgiven couldn’t claim deductions for the wages, rent, utilities, and other expenses covered by the loans. The change came after a bipartisan move in Congress to clarify that business owners should be eligible for those tax breaks.

The recent stimulus legislation updated the CARES Act passed in March to “say that no deduction is denied, no tax attribute is reduced, and no basis increase is denied by reason of the exclusion from gross income of the forgiveness of an eligible recipient’s covered loan,” the IRS said in a statement.

The change is widely regarded as a victory for small businesses, which can use tax-free money to generate more breaks, something that’s typically prohibited under the Tax Code. Lawmakers said allowing the deductions was necessary to keep small businesses afloat amid waves of restrictions and weakened consumer spending resulting from the coronavirus pandemic.

Some firms could pay a negative tax rate on their PPP money — meaning the tax benefits outweigh the amount of their loan. For business owners paying the top tax rate, it generally means they could save as much as $37 on their taxes for every $100 of tax-free PPP money they received.

Many small businesses expected to be able to claim the deductions based on the original CARES Act language. Lawmakers made it clear that their intent was for companies to claim the deductions after the IRS said that they wouldn’t allow the tax breaks, he said. But IRS officials said they couldn’t update their guidance based on intent — they needed a law change, so the issue sat unresolved for months until it was included in the December stimulus legislation.

The delay in resolving the deductibility issue has created some problems for small businesses, said Michael Greenwald, a business tax leader at accounting firm Friedman. Other tax breaks — such as the 20 percent pass-through deduction, the R&D credit and the New Markets tax credit — interact with the expense write-offs, meaning that businesses are rushing to determine whether they can still qualify for other tax benefits they usually claim.

The $2.3 trillion bill providing COVID-19 relief and government funding for the fiscal year into 2021 includes $284 billion in additional funding for PPP loans, which were designed to limit a wave of small-business failures that could cripple the economy. The plan lets some businesses apply for a second round of funding if they can show losses during the pandemic. Deductions are allowed on second-round loans as well.