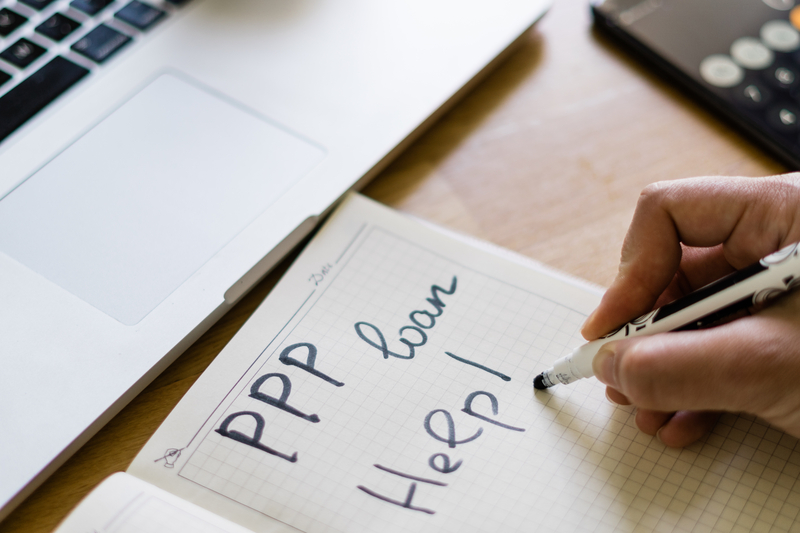 The IRS and the Treasury Department are giving small businesses that received Paycheck Protection Program loans in the first round a way to deduct expenses they couldn’t claim last year.

The Internal Revenue Service and the Treasury released Revenue Procedure 2021-20 on Thursday, which provides a safe harbor in accordance with a provision in last December’s COVID-19 relief package. Under the previous rules, businesses that received PPP loans in 2020 to cover their payroll costs, mortgage interest, rent and utility payments couldn’t deduct the corresponding expenses. But once the Consolidated Appropriations Act was enacted last December, businesses were allowed to claim the deductions even though they received PPP loans to cover original eligible expenses. Businesses can use the safe harbor provided by Thursday’s guidance to deduct the expenses on their tax return for the immediately subsequent year.

The Paycheck Protection Program was included as part of the CARES Act last March as a way to provide forgivable loans backed by the Small Business Administration to small businesses dealing with the economic fallout from the COVID-19 pandemic. Applicants encountered numerous difficulties last year applying for and receiving the loans last year, and many larger companies initially claimed the loans because they had existing relationships with banks. The SBA and the Treasury had to rush out ever-changing rules and guidance in the early months of the program, and Congress had to authorize additional funds for the program before it expired last summer. The December appropriations package revived the PPP for this year and added provisions to make the loans more accessible to minority- and women-owned businesses this year. The problem with deductibility of expenses was one of the provisions demanded by accounting groups like the American Institute of CPAs.

The new revenue procedure offers a safe harbor for some taxpayers that received a PPP loan and, based on guidance issued by the Treasury and the IRS prior to the enactment of the COVID-related Tax Relief Act of 2020, which was included as part of the Consolidated Appropriations Act, didn’t deduct certain otherwise deductible expenses paid or incurred during tax years ending after March 26, 2020, and on or before Dec. 31, 2020. “Under the safe harbor, these taxpayers may deduct the expenses in the immediately subsequent taxable year,” said the IRS. “This revenue procedure also obsoletes Revenue Procedure 2020-51.”

To be eligible, taxpayers need to have timely filed a federal income tax return or information return for 2020 on or before Dec. 27, 2020.

Another notable recent change in the PPP rules is that the SBA is now allowing businesses that filed for bankruptcy to be eligible to receive the loans, according to the investigative news site ProPublica. The SBA had been fighting in court against several bankrupt businesses that had tried to apply for the loans, but the December legislation included a provision allowing bankrupt companies to qualify for PPP loans. The SBA had nevertheless continued to resist allowing the loans, even after passage of the relief legislation. The National Association of Consumer Bankruptcy Attorneys sent a letter late last month to the SBA’s recently confirmed administrator, Isabella Guzman, asking her to reverse the policy, and the SBA has quietly changed it.