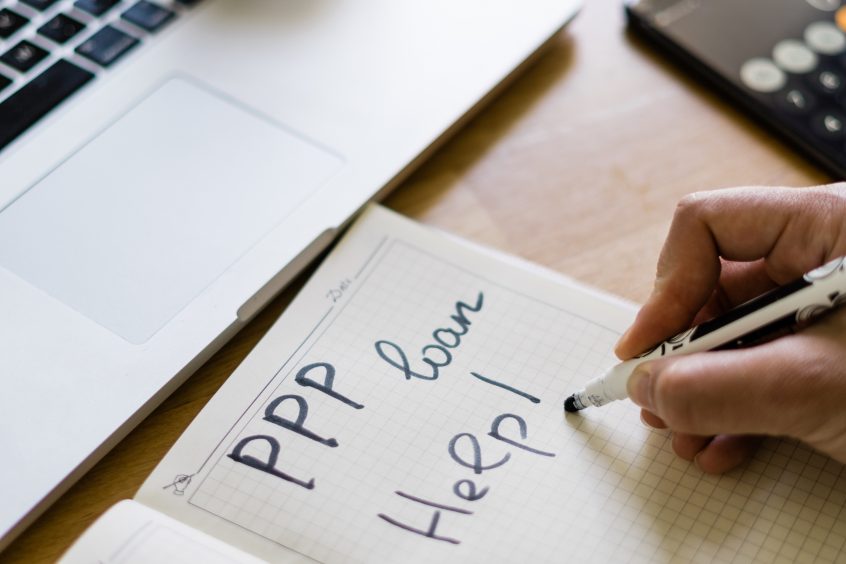 The National Conference of CPA Practitioners (NCCPAP) is urging Congress to automatically forgive smaller loans under the Paycheck Protection Program, and to make business expenses paid for with forgiven PPP funds are deductible.

In a letter written to Congress by the NCCPAP it states that businesses with loans under $150,000 were often those hit hardest by the pandemic, and at this time, might not be able to afford professional help to complete complicated forgiveness applications. The group suggested these PPP loans should be automatically forgiven.

“We have spoken with many of these business owners and they are intimidated by merely glancing at the current forgiveness application,” they wrote. “This would leave them open to a miscalculation of the amount of forgiveness for which they would be entitled.”

“In addition, as CPA professionals, we speak with bank management on a regular basis,” they continued. “They have intimated that they simply do not have the capability to properly review the barrage of forgiveness applications that they will receive. If all amounts under $150,000 were to be automatically forgiven, they would have a better opportunity to properly scrutinize and review the larger PPP program loans that were issued.”

NCCPAP also expressed its support for S.3612, the Small Business Protection Act of 2020, a bill introduced by Sen. John Cornyn, R-Texas, which would clarify that business expenses paid for with PPP funds that are forgiven are deductible.

The IRS has interpreted, correctly, that a section of the CARES Act that created the PPP which says that any loans received under the program and forgiven “shall be excluded from gross income” to mean that business expenses paid for with those funds should also be excluded from business deductions for income tax purposes. To allow an expense deduction when using tax-free PPP funds would be a double tax benefit.

This ruling is in direct contrast to the intent of Congress,” NCCPAP wrote, and urged Congress to pass S. 3612, or incorporate a similar provision into future legislation.

The PPP landscape has been ever-changing, which has added to the uncertainty of an already complicated process. However, in this case, the NCCPAP’s great idea may come to the rescue, so thank you NCCPAP! The NCCPAP’s proactive advocacy on behalf of the small business community in these difficult and uncertain times exemplifies the quality, contributions, and concerns our profession provides to the financial and economic wellbeing of our country and individual clientele. We are still all hoping for the best, so keep your fingers crossed!