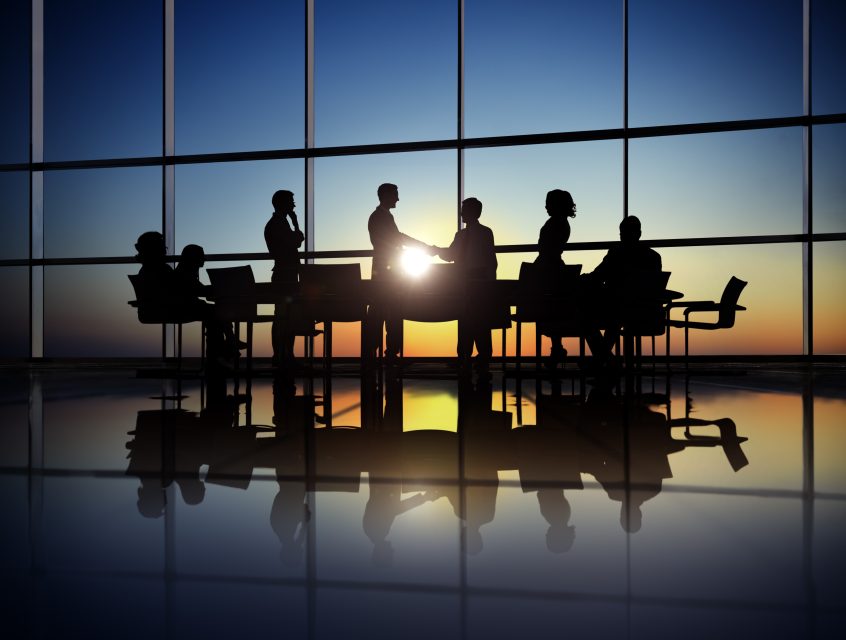 This month a major proposal was announced by Treasury Secretary Janet Yellen at the Brussels Economic Forum. The idea calls on the European Union and the United States to enforce the global corporate minimum tax at 15% in all territories. 137 countries have signed the international tax reform agreement supported by the Organization for Economic Co-operation and Development. The plans within this treaty intend to build a more sustainable and fair world by funding investments to promote the economic growth of all countries. Yellen proposes that, “businesses will be able to compete on economic fundamentals, rather than on tax incentives, thereby contributing to our collective prosperity.” The global corporate minimum tax is just part of one out of two pillars of the overall international tax reform agreement. Before the entire agreement can be signed into effect Yellen advises that the issues listed in pillar one must first be addressed. Pillar two includes the global corporate minimum tax whereas Pillar one encompasses taxation of digital services, trade tensions, company taxes, and the costs of tariffs. The treaty would allow for companies to adequately prepare their fiscal revenues and investments.