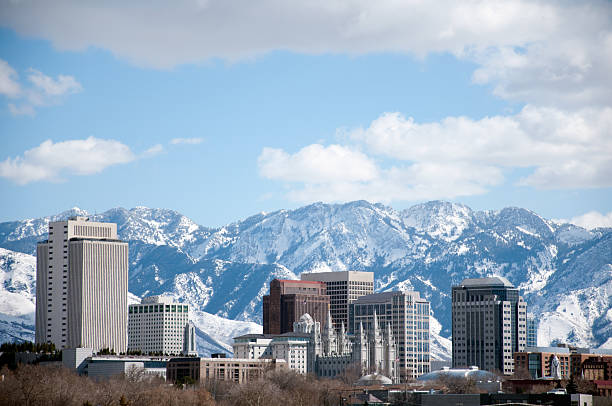 If your PPP loan was forgiven, it may still generate taxable income on your state tax return.

As of recent news, the federal government waived taxes on PPP loans, but Utah is requiring businesses to pay taxes on any portions of PPP loans that have been forgiven.

As part of the CARES Act, Congress implemented the Paycheck Protection Program (PPP).  The PPP provided a forgivable loan to a business on the condition that it spends at least 60% of the loan on payroll expenses, and the remaining 40% on certain business expenses.

In the Sixth Special legislative session, the Utah Legislature formalized its conformity with the federal treatment of PPP loans in SB 6005.  This bill clarified that Utah taxable income does not include forgiven PPP loans “to the extent that a deduction for expenditures paid with the forgiven loan is disallowed.”  However, on December 27, 2020, President Trump signed HR 133 into law, which reversed the Treasury Department, making expenses paid with PPP loans deductible.

For Utah state income tax purposes, the result of the December action by Congress combined with the provisions of SB 6005, results in PPP expenses being fully deductible, while PPP forgiven loans will be added back to taxable income in the year and to the extent they are forgiven.