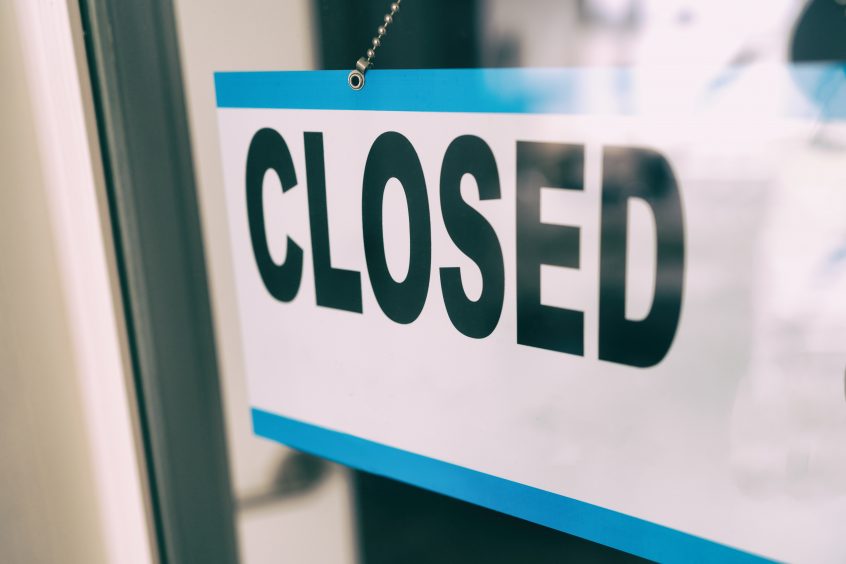 An emergency disaster lending program for small businesses has been so overwhelmed by demand that it has significantly limited the size of loans it issues, while blocking nearly all new applications from small businesses, according to people familiar with the situation. After initially telling businesses that individual disaster loans could be as high as $2 million, SBA has now imposed a $150,000 limit without publicly announcing the change. The SBA is now allowing only agricultural interests to submit applications as it works through an enormous backlog. Agency officials have said the holdup is because of a lack of funding and an unprecedented crush of applications.

The disaster loan program is different from the $669 billion Paycheck Protection Program (PPP), which is run by private banks and regulated by the SBA. While the PPP is focused narrowly on keeping small businesses from laying off employees and encouraging them to rehire workers, disaster loans are meant as an economic lifeline to help small businesses survive the crisis. It is a preferred option for some of the smallest businesses because the loan size does not depend on the number of employees. Although the Paycheck Protection Program received significantly more funding from Congress, the disaster loan program is considered a crucial component of the Trump administration’s coronavirus response.

The SBA has released little information on the disaster loan program. In an April 24 document, the agency disclosed that it had processed 38,984 loans totaling roughly $8 billion, which would amount to less than one percent of SBA’s total backlog. A government website labeled “SBA Today” states that 58,431 disaster loans have been approved so far in the fiscal year 2020, but it was unclear how recently the page had been updated. The SBA’s failure to release detailed information about disaster loans has prompted harsh criticism from members of Congress.