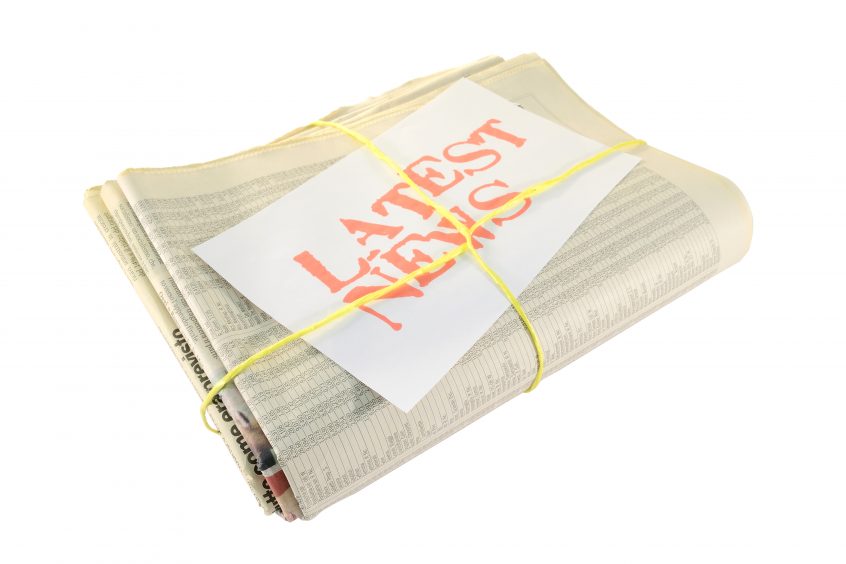 With COVID-19 dominating the news cycle, other issues are being overlooked. A prime example is the fate of Obamacare, which is before the Supreme Court. In late 2019, an appeals court ruled that the individual mandate is unconstitutional because the tax reform law eliminated the penalty tax for noncompliance. In March, the high court agreed to hear the case, including whether the individual mandate can be severed from the rest of the law. President Trump has repeatedly said that he wants the court to invalidate the entirety of Barack Obama’s key health law. Oral arguments in the case will take place later this fall or in early 2021. We’re following this because much of Obamacare is ingrained in the tax code such as the employer mandate, the health premium tax credit, the 3.8% tax surcharge on net investment income of high-income earners, and other tax-related provisions.

Another question facing the Supreme Court is can a taxpayer challenge IRS guidance on microcaptive insurance schemes? In 2016, the service issued Notice 2016-66 which labeled abusive microcaptive insurance schemes as transactions of interest. Taxpayers who engage in the transactions much disclose them to IRS or face penalties. A divided appeals court agreed with IRS that the potential of civil or criminal penalties in Notice 2016-66 implicates a federal law that bars taxpayers from challenging taxes in court before they are owed. The high court will address the validity of that decision.

Tax disputes are another issue. Recovering attorney fees after beating IRS in court isn’t the easiest of tasks. You can recover your legal costs if you substantial prevail on the issues unless the government shows that its litigating position was substantially justified. You must act in a timely manner. You’re required to file an application for reimbursement of lawyer fees within 30 days of the court’s final judgment. Here, a man who successfully challenged an IRS penalty filed his suit for attorney fees more than two months after judgment was entered. Because his claim was untimely, he’s not a prevailing party and can’t recover the fees from the IRS.