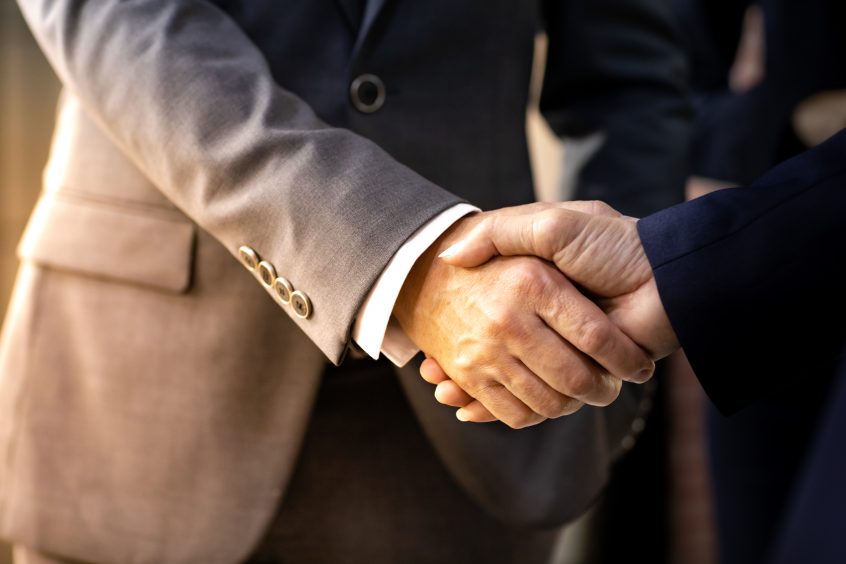 If you are a business owner who is considering a merger at some point, it is vital to learn more about this process early in the game.

Any business owner understands the difficulty of starting a new business and keeping the business alive. In most cases, crucial decisions must be made in order for the business to move forward, including potential buyouts as part of a growth strategy or exit strategy. This is where mergers come in.

Mergers and acquisitions (M&A) is an umbrella term that covers quite a lot. For the purpose of this article though we are defining a merger as two or more businesses “joining together”. If you are a business owner who is considering a merger at some point, it is vital to learn more about this process early in the game. While a merger can prove vital for your business, the business will definitely go through some changes in order to stay relevant and profitable. Mergers are a principle way for some businesses to expand, however, there are certain traps you must avoid.

Trap: Disalignment of desires and intentions

Each owner may have an initial idea of what he or she wants to accomplish with the merger, but together they may fail to flush out the details. If the owners have failed to discuss their expectations candidly, they will probably become frustrated and unhappy after the deal has closed, which can undermine the success of the merged businesses. Many business owners use consultants to facilitate these discussions and ensure that both businesses are truly open about their desires and intentions.

One business may have very talented personnel; the other has more name recognition, which can translate into greater marketing success. Even though on paper a merger may seem like a good idea, owners and employees of the two businesses may not mix well. One team may be used to autonomy; the other may thrive under micromanaging. Make sure that your proposed marriage with another business won’t suffer from incompatibility.

Rarely is a merger a 50-50 proposition. Carefully allocate each owner’s percentage before committing to the merger. Give consideration to pre-merger accounts receivables as well as any promised/expected bonuses that have not yet been paid before a merger is completed.

Trap: Confusion of who has the last word

One of the key issues for business owners when two businesses merge is who will call the shots. Until the merger, each owner has been supreme within his or her business. Decide who will be in charge when the merger is completed. There are ways to have these decisions rotate for fairness and also ways to deal with tiebreakers. Other issues to settle before the merger include:

Trap: Failing to bring in professionals in the beginning.

Business owners may shake hands on a deal before even talking with their CPA and attorney about the merger. This mistake can be critical. A consultation will help owners think through the structure of the deal as well as the shape of the practice after the merger.

Trap: Failing to do your due diligence

When deciding whether to merge with another business, ask your CPA to assist in doing a due-diligence and check for any debts, judgments or potential judgments, payroll and other taxes, contracts with suppliers, employment contracts with staff, and other obligations you may incur. This is very tricky because it is a search for the unknown. You have to think of what was undisclosed or not fully represented, that you wish you’d have known before you made a commitment? This is very easy to leave unattended or to short-cut the process because you were caught up in the excitement of doing the deal. This is where our brains give way to our emotions. Here is where the help of a CPA and legal counsel, who are independent and experienced and who can ask the tough questions to find out if things are truly what they seem to be.

M&A is a powerful strategy that practices have been using for decades. As long as it is done correctly and with enough preparation, you’ll be able to enjoy its benefits in the long run. Use your outside professionals early on so that negotiations take place in a business-like manner and the road to future success will be laid out with much more certainty.