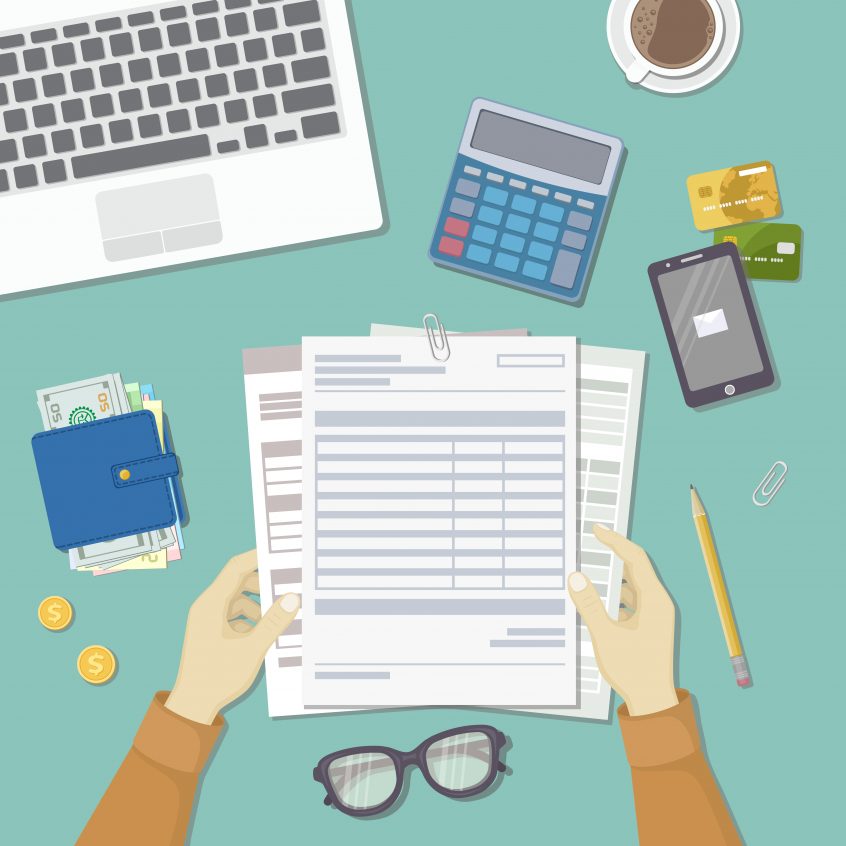 Recently, Donald Trump included a payroll tax deferral in his executive orders and it is leaving people unsure about what to do. CPAs, attorneys, and payroll programmers are all eagerly anticipating guidelines from the Internal Revenue Service and the Treasury Department on how to handle the payroll tax deferral that President Trump included in his executive orders. The IRS is expected to issue regulations sometime this week. It is unsure whether they will be final regulations or regulations subject to change.

Trump’s executive order calls for a payroll tax deferral from Sept. 1 to Dec. 31, 2020. The order only applies to employees with bi-weekly pre-tax income of less than $4,000. And it only applies to the 6.2 percent employee’s share of Social Security taxes but doesn’t apply to the 1.45 percent employee’s share of Medicare taxes, according to a briefing released Tuesday by Wolters Kluwer. The Treasury Department is expected to issue guidance on how the deferral will work and address a number of uncertainties. And to be clear about the wording; the payroll taxes are “deferred” not “forgiven”. Trump’s executive order to deferred the payroll taxes does not include forgiveness of the deferred taxes. Unless Congress agrees to forgive the deferred payroll taxes, employers will have to repay the amount that was deferred.

Employers that defer the payroll taxes would need to start collecting those taxes again starting next January unless Congress passes legislation waiving the taxes, which would mean the shortfall in the Social Security and Medicare trust funds would need to be made up for with money from the Treasury’s general funds or some other source. The outcome of the election in November may ultimately determine that question, but until then it’s up to the IRS and the Treasury to provide some immediate guidance on the payroll tax deferral before the end of this month.

In addition, there is some speculation that W-2 forms will change, for example, to separately state what were the wages paid during this deferral period, maybe what Social Security tax was deferred, things like that. But there’s a lot of details that we don’t know yet.

Until we received guidance, expect uncertainty to be the order of the day. Guidance from the IRS and the Treasury will provide a little bit of clarity for the short-term but, there is obviously a lot of issues that need to be addressed.

Our Advice for Business Owners

President Donald Trump’s order to delay collection of payroll taxes thrusts a dilemma on U.S. companies. They must decide whether they will continue withholding the money from workers expecting bigger paychecks or pass it on and potentially put themselves and their employees at risk of a big end-of-year payroll tax bill from the IRS.

Employers should be cautious because the IRS could go after both a company and its employees if they don’t pay the taxes when the executive order expires. Late payments would be subject to interest and penalties. “My advice is keep collecting and keep remitting to the IRS. Tell your employees exactly what you’re doing, and why you’re doing it” says Matt Foreman, an independent tax lawyer.

Without the set-aside account or remitting payment to the IRS, if Congress it doesn’t pass forgiveness of the payroll tax delay, employers and employees alike are going to be responsible for making up the FICA difference when they file their tax return. If that’s the case; taxpayers are likely to be caught unaware and without many options.