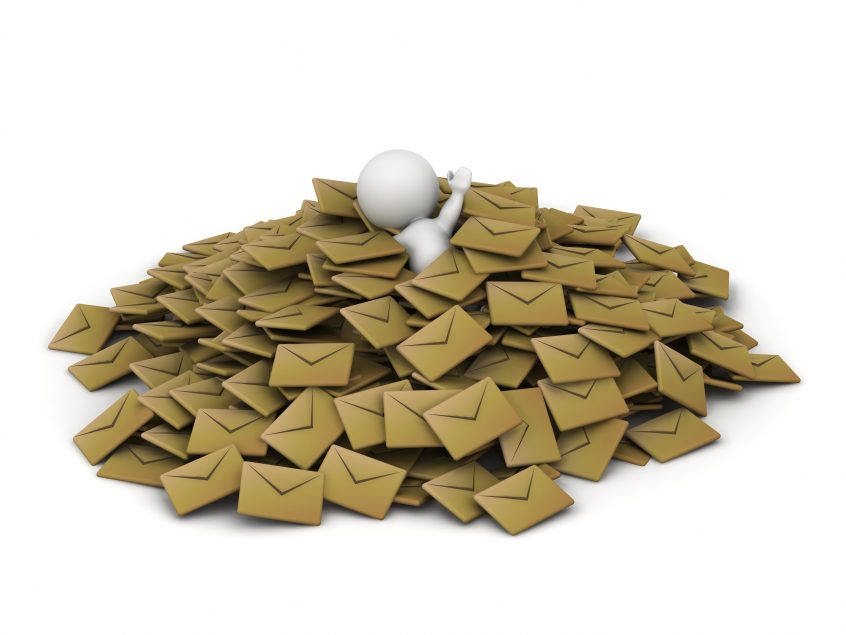 The House Ways and Means Committee is asking the Internal Revenue Service to quit mailing notices for unpaid taxes to taxpayers who may have been affected by the mail backlog at the agency due to the COVID-19 pandemic.

Many taxpayers have been receiving balance-due notices from the IRS even though they sent in their tax payments to the IRS months ago because trailers full of mail have remained unopened since the start of the pandemic. This spring, as many IRS offices were shuttered, a backlog of millions of pieces of unopened mail accumulated in trailers set up outside agency facilities. As more IRS employees returned to work to deal with tax season, they began to sort through and process the mail, but that hasn’t stopped more correspondence from coming in every day.

The backlog has likely been exacerbated by the slowdown in mail delivery due to changes by the new Postmaster General, Louis DeJoy, who ordered cuts in overtime, mail-processing equipment, return trips for mail delivery, and mailboxes shortly after taking over the U.S. Postal Service this summer as states ramp up their efforts to expand mail-in voting for the elections. Amid a national outcry and a congressional probe, DeJoy announced Tuesday he would suspend such changes until after the November election. However, he stopped short of promising to reverse the changes, and reports persisted of mail-sorting equipment and blue mailboxes continuing to be removed around the country Wednesday.

Last week, the IRS said it would post the payment as of the date it was received rather than the date when it was finally processed, but taxpayers shouldn’t cancel the checks they have sent, as the IRS slowly processes the mail in order to avoid interest and penalties. As opposed to sending out the erroneous notices, Neal suggested the IRS set up an online portal for taxpayers to let the IRS know they previously mailed in their tax payments. He also urged the IRS to make sure taxpayers aren’t charged any penalties or interest for the agency’s delay in processing their payments.

“These notices impose unnecessary stress on taxpayers who, upon receipt, must contact the IRS for assistance,” Rep. Richard Neal added. “This is particularly troubling at a time when the IRS is telling taxpayers who need to call the agency ‘to expect long waits due to limited staffing.’ Taxpayers reaching out for assistance on the telephone must hope someone can answer their call and that all payments they have made have been opened, processed, and indicated on their account. Certainly, any additional correspondence generated by these notices can prove difficult for the IRS to handle and cause significant delays for taxpayers seeking fair resolution.”

Neal wants the IRS to waive any interest or penalties and to halt the alarming notices. “To provide fair and equitable treatment, the IRS is providing relief from bad check penalties for dishonored checks the agency received between March 1 and July 15 due to delays in this IRS processing,” said the IRS. “However, interest and penalties may still apply.”

He would like for the IRS to wait until the volume of unopened mail subsides to a more manageable level. “At such time, the IRS should carefully review any notices before sending to ensure that they are correct and timely and that taxpayers are in no way being penalized for the delay …. The IRS should not make its backlog problem a taxpayer problem.”